who are these crazy artists?

Lara Jacoski and Patrick Belem are Brazilian Filmmakers who aim to connect real life with art .  They are visiting RIS for over a Month and will be teaching YOU their ART. This has come to happen becaues one of our RIS Art Teacher met them at a short films exhibition made in Brazil/India/Bolivia/Morocco in Bangkok. The films have an experimental and social character and Lara and Patrick love to chat with all students discussing art as reflective and social tool.

You can visit Lara's Website http://www.larajacoski.com/ to find out much more about her and see examples of her work and collaborations

See some of Patrick's Film Creations at https://vimeo.com/patrickbelem

TASKS
1. TALK ABOUT IN CLASS - PLASTIC
2. BRAINSTORM IDEAS
3. PICK ONE IDEA FROM THe BRAINSTORM
4 HOMEWORK - One person from each group do one of the following for your movie:
- Justify why - ﻿
- Approach -
- Story Line and Synopsis -
Email to (with name class and teacher): contato@bemteviproductoes.com.br

FILM ROLES
1st DIRECTOR's ASSISTANT: Direct the film on set, help to improve the film.
2nd DIRECTOR's ASSISTANT: Directs the background of the film. Check everyones work and help them.
DIRECTOR OF PRODUCTION: Make the film happen. Check what people need to make their jobs.
SCRIPT: Write the script and help to prepare the set. Works as continuity on set, checks if everyone at the same page about the idea/script.
CAMERA: 1st camera on set (films a wider plan) + 2nd camera on set (films closer shots)
ART DEPARTMENT: Take care of the looking of the film. Work as Location Manager searching for places to film and on set works checkin on the look of the background and the character.
SOUND: Work on set recording interviews as well ambient sound.
MUSIC RESEARCHER: Research for the best music for the film, manage the legal rights of the music.
GRAPHIC DESIGN: Create the introduction and credits, besides advertising material.
EDITOR: Team that works first as 'logger' (capturing all files and organizing it), than 'decoupage' (which is kind of a translation of every scenes) and editing it (mixing sound, music and image according to the script's idea)
MAKING OF: Film everything that happens in the making of the film. It has it's own style and needs to be edited.
PROMOTION: Make people get to know about our film by sending releases to blogs and websites, as well submitting the film to several festivals. (Generally a position from the Executive Producer and also PR.

Film Ideas
1. Plastic Sculptures +process + info
2. "No plastic day" at school
3. Create Recycled Board Games
4. Interview= How people lived without plastic
5. What you have to say about plastic - interview
6. Solution on plastic use in school
7. Everyday life (fiction + doc) usage of plastic
8. Plastic Action at school + reaction
9. Questions of plastic to school + give info
10. Routine of a plastic bottle in school
11. Steps of plastic at school (glass plates etc)
12. Teach elementary school
13. Science behind plastic
14. Truth of plastic
15. RIS Daily Life- Store plastic - Students VS Teacher usage
16. Cartoon - how plastic is made


Ideas For 15
- Testimonials
- Buying, drinking, throwing in trash
- Plastic bottle is a character
More inspiration - Day-in- the life of a Plastic Bag    FUTURESTATES by Werner Herzog

START: from the end: colorful rotten bottle “I remember” to the beginning  - different end something different happen “you can make a difference” / WHAT IF
different end = different material
MIDDLE:

END:
KEY SCENES:
CAMERA
ANGLES + MOVEMENTS: combine to create a sequence of a meaning
SHOTS: decision on framing or length + angle + movement
*Every shot is different because it means something different* 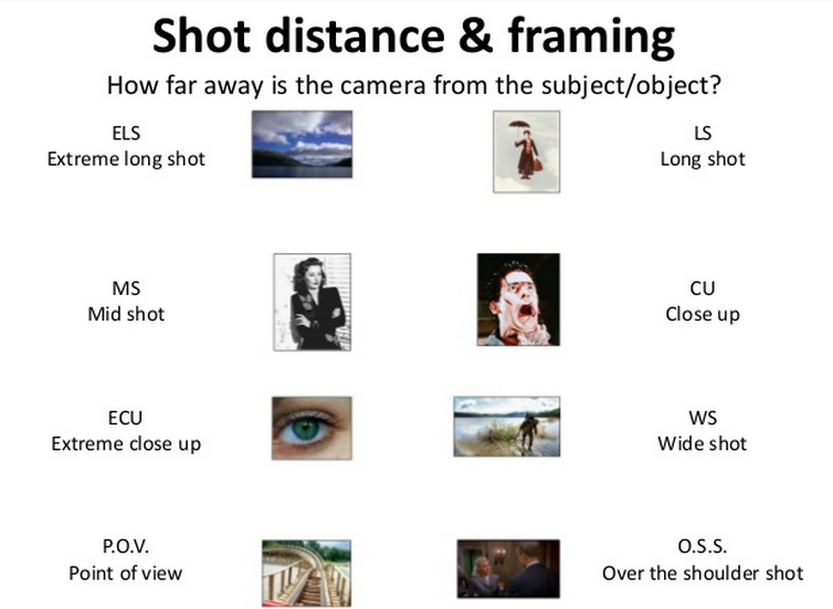 MOVEMENT:
Pan - left to right or right to left in a tripod (like spinning 180 degrees)
Tilt - up to down, down to up
Slider - when you travel with the camera from right to left or left to right in a tripod with a slider <-------->
Traveling - when you follow the character
Tracking shot - by using a dolly tracking the character
Zoom - from far to close 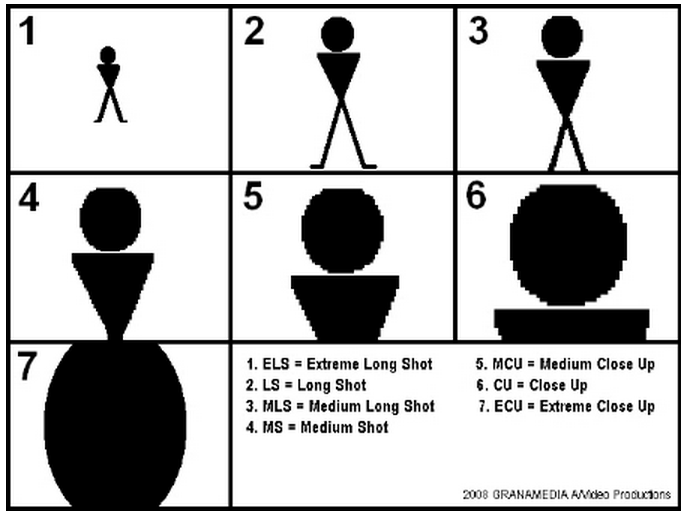 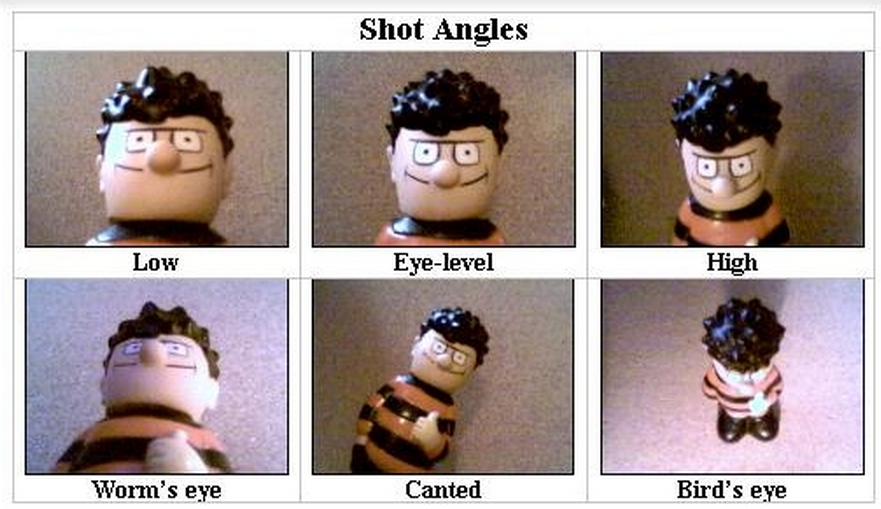 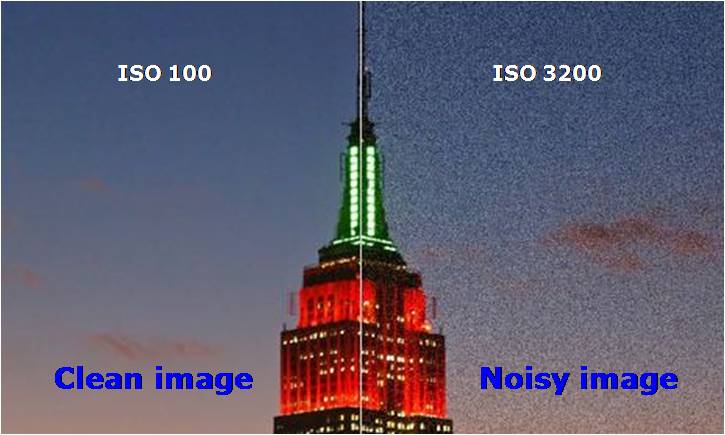 Exposure: exposure determines how light or dark an image will appear when it's been captured . 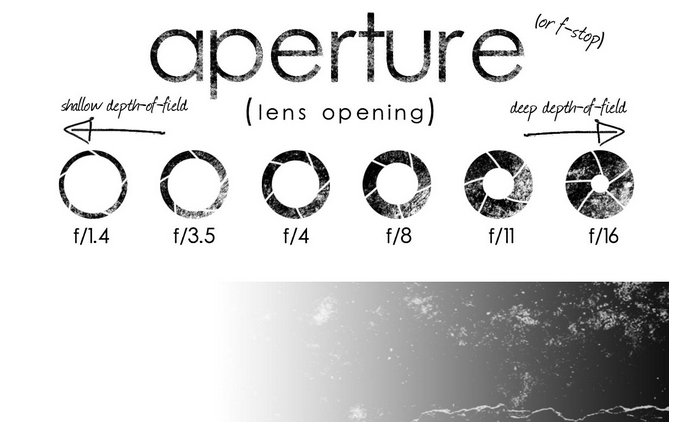 more info on aperture
Helpful Tips:
TO CHECK BEFORE FILMING:
COVERAGE IMAGES: Coverage images are the shots we make to cover the interview, the extra shots that are related to the subject! They are really important, get a couple of long shots of the subject, think about what the interviewee is talking about and remember to film it later! Also some coverage images of the interviewee are very useful, some close shots of his hands, his eyes, it’s up to you!


Rule of thirds: align our subject with one of the points where those lines cross. That means our subject is one third of the way “into” the picture space – from either the top or bottom, and from either the left or right. And that means it’s not in the middle. It’s more pleasing to the eye. 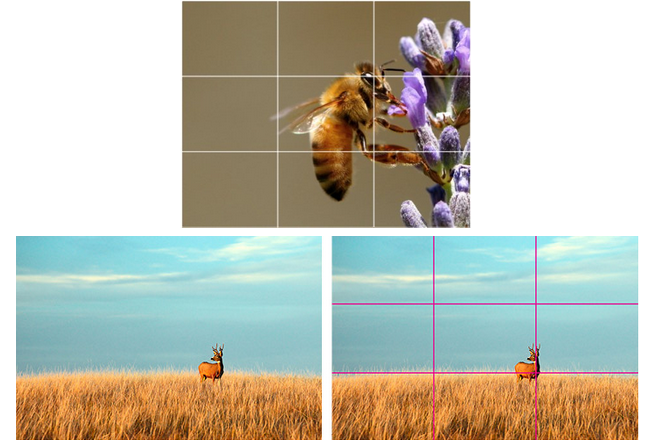 AUDIO : Remember, the sound recorder is a lot more sensible than your ears! So take care!
That’s it, guys! You’re gonna know it better with your hands on! :)

Starts with a zoomed and focused view on RIS plastic water bottle that’s in a pile of trash located in the middle school garbage pile that is next to the stairs. The water bottle will have a brighter effect [done by only putting focus on the bottle and allowing splash unto the bottle only, meaning the bottle’s surroundings are out of focus and greyish black than the other pieces of garbage to show it sticking out). Bottle starts to speak saying:

NARRATION
Flashback to when the bottle was first being bought.

Begins with a more colorful screen (editor should boost the saturation of the scenes to define color), this symbolizes the happiness of the time. Student buys the bottle (camera focuses on the bottle being handed and bottle being received by the student and student walking away with it and using it.) Student drinking water from the bottle. Student taking the bottle and putting inside of the bag, student leave the shot, the camera remain at the canteen with other students and other water bottles.
The Bottle speaks and says during the scenes:

*scene is shot in the tennis court in godabouthall*. Water bottle is the forward focus of the camera in this scene, focusing on the background at first of the student playing tennis then focus changes to the water bottle.

Another scene of the bottle being used is being put on the side of a bag as the student walks. (Camera is steady on the water bottle, zoomed into the bag and water bottle being carried only. This should fill up the screen.)

The  student was practicing in the gym with the bottle sitting there (music still happy) than suddenly her friends pressure her to hurry up and student:
FRIEND 01
Hurry up, we’re gonna be late” FRIEND 02
Yeah, c’mon.During this the camera films the girl packing up her gym bag and she is such a rush when she gets her bag she tips her bottle over. She searches for it but friends rush her so she leaves and forgets the bottle behind. (should we have this scene where she tips her bottle over and searches for it or just make her forget entirely about the bottle?)

Camera is again in the ‘perspective’ of the bottle, right next to it (make it a long shot),
NARRATOR
Clock that shows the hours passing by. (Should we have the clock? Or just continue the previous shot to actually show a long time of waiting?)
NARRATOR
The bottle is then picked up by a cleaning lady and thrown into the trash. Scene turns black. (Should we keep the scene going where the janitor actually put the bottle in the bin, and take the bin with her, then we follow the janitor and the perspective of the bottle –as written in the next scene- falling down in the pile of plastic trash and than fade out as he were unconscious? So we can actually start next scene exactly how we started the film? As the bottle was sitting there remembering his story and we come back to the same)

Scene opens with the trash bag being opened (from the ‘perspective’ of the bottle) and is later thrown by the janitor into the pile of plastic trash. ***Back when we started***

NARRATOR
Then all the scenes rewind and it turns black.

(What if we have the same scene than before so is a sort of an introduction of the new happy end we want to show? Maybe we can start on the same scene on the gym that the girl forgot her bottle, but this time she remember to pick up and then actually go to fill the bottle.)

The scene opens up again with a student filing a reusable water bottle and as it slowly starts to zoom out, his background is moving (shot in the entrance of the godabouthall where you can fill up your water bottle. More casts are needed to move around the person doing their own business. Time-lapsed forward to show that as time passes the bottle stays the same. (Not sure timelapse it’s possible/necessary, maybe we just end the film with the person actually mixing with other people at the Godbout hall – think of the end!)

Lettering – screen 1:
TO MAKE A CHANGE, WE MUST FIRST CHANGE

Then maybe advertisement of a brand that has good reusable water bottles. (Not possible to do it as you would need them to allow you to use their logo, generally they would pay for this film, but if you want to sell your video you can send a propostal!)

MAKE MAKE MAKE MAKE
By now you know what you are up to. This is the 2nd to last lesson and it needs to be finished next class